Learn Marketing Concepts In One Picture

The internet is full with hilarious viral pictures – but one particular photo not only won my laughter, but kept me for a few minutes thinking about it. It is because that one single image covers key marketing concepts: 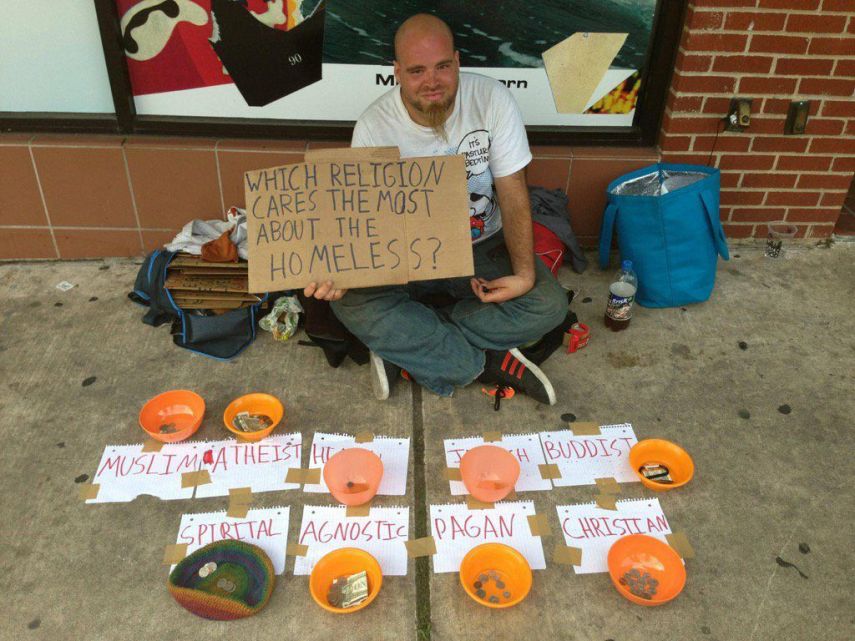 So how can one learn Marketing concepts from the picture above?

If this guy came up with this idea himself, somebody offered him a job in marketing/advertising!