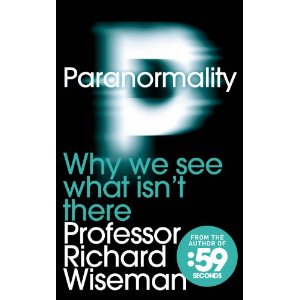 Can Probabilities Be Beautiful?

When it comes to interpreting major events in life, there are two camps of view. One extreme camp, which is probably more popular than the other, believes in the ‘Everything happens for a reason’ – that things have been preordained to happen, by Destiny, to fulfill some kind of a Grand Design. The other camp, rightly not very popular, believes in probabilities. That a significant event, either happy or sad, happens just because it does – a probabilistic event. A disaster, a guy meets a girl, a pleasant unlikely encounter with an old friend – all just random happenings, and can be explained through probabilities. No ‘reason’, no ‘design’ – Life just, well, happens. Obviously, it is easy to understand the easy popularity of the first camp, but I am not here to debate which one is right, because truth be told, no one will really know for sure. The Destiny supporters will show how things ‘fit’ together, as if they follow a great script – pointing out to an invisible Design. The probability supporter will just say that this is mere illusion, that the human brain is apt to find ’cause and effect’ and create narrative behind random events. (example: A disaster is caused by an angry God as punishment to evil doings). I am not here to settle which one is right and wrong. But I want to focus on a classic argument that the second camp’s view […]